For instance, some charitable organisations and universities have the status of corporations but are also not-for-profit-businesses. Given the above, it is important that we note that our primary concern is with corporate entities that are established for profit. 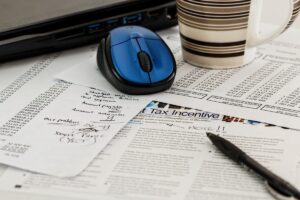 The basic corporate structure consists of the shareholders, board of directors, and officers. The shareholders are the investors and people who actually own the company.

They purchased the stock and legally own the assets of the business. Since there are often thousands or millions of shareholders, they can’t run the business on a day-to-day basis.

Features Of a Corporation:

Two of the essential features of a corporation employed in defining it are its legal status and ownership of assets. From the legal perspective, a distinction is made between the corporation itself on one hand and those who work in it, manage it, invest in it, or receive its products and services on the other hand.

The former is described as a separate entity that is independent of the latter. It is in this regard  that corporations are considered to have perpetual succession in the sense that they can survive the death of any individual investor, employee, or customer.

All that shareholders own are  shares in the company that entitles them to a dividend and a say in some decisions affecting how and who administers the company. Other features of a corporation include:

A question that comes up in the discourse on the status of a corporation is whether or not they can be rightly said to have any moral responsibility for the rightness or wrongness of its actions.

There are arguments to the effect that corporations can be held to be morally responsible for their actions. However, they are all premised on the fact that apart from being legally independent, corporations also have agency independent of their members.

There are two principal arguments in support of the agency independence of corporations. The first appeals to the fact that apart from individuals that take decisions within a corporate entity, every corporation has its own internal decision

making structure which directs corporate decision in line with predetermined goals. Given this structure, when the various elements of a corporation act together, most of the corporation’s actions cannot be assigned or attributed to any individual decision or action.

Hence, no individual can be directly held responsible for any corporate action. The internal decision making structure of any corporation can be seen in its organisation chart as well as in its established corporate policies that determine the company’s actions far beyond the contribution of any given policy.

The important point being made here is that corporations normally have an organised framework of decision making which, by laying down an explicit or implicit purpose for decisions, transcends the framework of responsibility of any individual.

The second line of argument in support of the agency  independence  of corporations in addition to the above is that all companies have a set of beliefs and values that specify what is generally regarded as right or wrong within a corporation.

This set of values and beliefs is known as organisational culture. It has a very strong influence on the ethical decision-making and behaviour  of  individuals within a corporate entity.

Hence, many of the actions, decisions and issues for which corporations receive moral praise or blame are traceable to the company’s culture.

Indeed, apart from the fact that the legal system of many developed countries treat corporations as legal or artificial persons that have legal responsibilities, they are also considered by many as having moral agency that shapes the decisions made by those in the corporation. 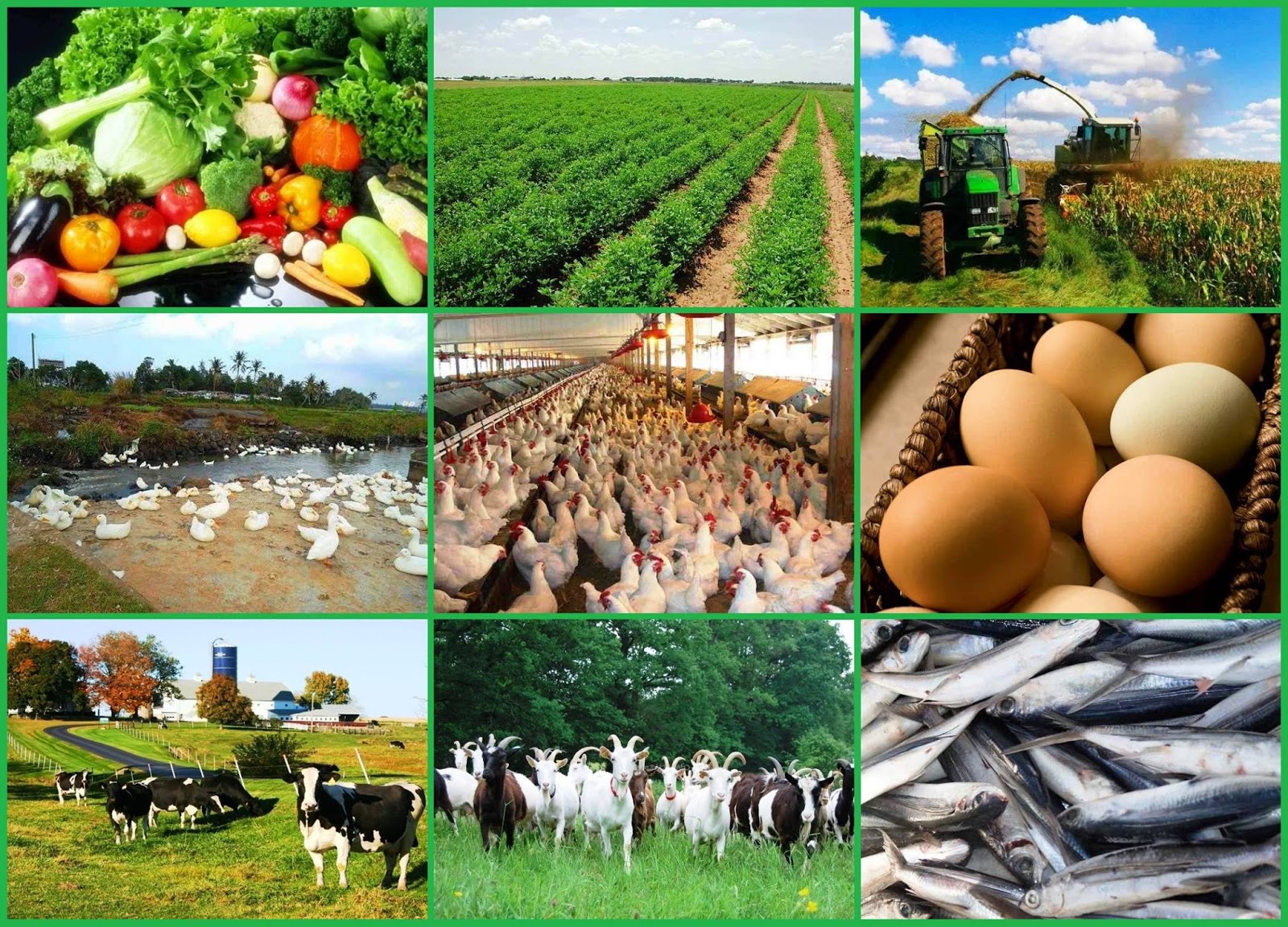 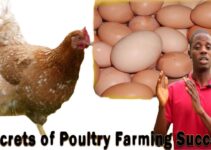