Elements of interpersonal communication …….The elements involved include the communicators, the message,  noise, feedback, context and channel. Let us examine the process step by step.

The involvement of at least two people is indispensable for a face-to- face communication to take place. It is easy to think about communication involving a sender and a receiver of a message. However, the problem with this way of seeing a relationship is that it presents communication as a one- way process where one person sends the message and the other receives it. That is, while one person is talking, another person is listening. In interpersonal situations, there is always a two-way flow of communication. For example, imagine a conversation where Ade is telling Akin about the good time he had on holiday. Ade does most if not all of the talking. Does that make him the sender? He is also able to observe Akin’s reactions to  what he is saying-receiving information from the way Akin is acting as an audience. In this sense, Ade is also both receiver and sender. Interpersonal communication is ALWAYS two way. In composing the message, a sender takes into account such things as the preoccupation of the message, such as  to inform or persuade. Encoding is the transferring of your mental thoughts for the message into words.

Message does not only mean the speech used or information conveyed but also the non-verbal messages exchanged such as facial expressions, gestures, tone of voice and body language. Non-verbal behaviour  can  convey additional information about the spoken message. In particular,  it  can reveal more about emotional attitudes which may underlie the content of speech.

This has a special meaning in communication theory. It refers to anything that distorts the message so that what is received is different from what is intended by the speaker. Hence, the use of complicated jargon, inappropriate body language, inattention, disinterest and cultural differences can be considered noise in the context of interpersonal communication. In otherwords, noise is any inconsistency that occurs during an attempt to communicate.

Noise is a major concern in interpersonal communication. It is basically anything that interferes with the transmission and interpretation of the message from its sender to its receiver. There are different types of noise. Physical noise is the type of which you are most familiar; it is sound. Semantic noise occurs due to confusion caused by ambiguity in words and sentence structure. You are enjoined to consult CLA 304 for detailed information on other types of noise. 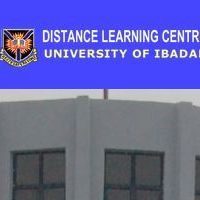 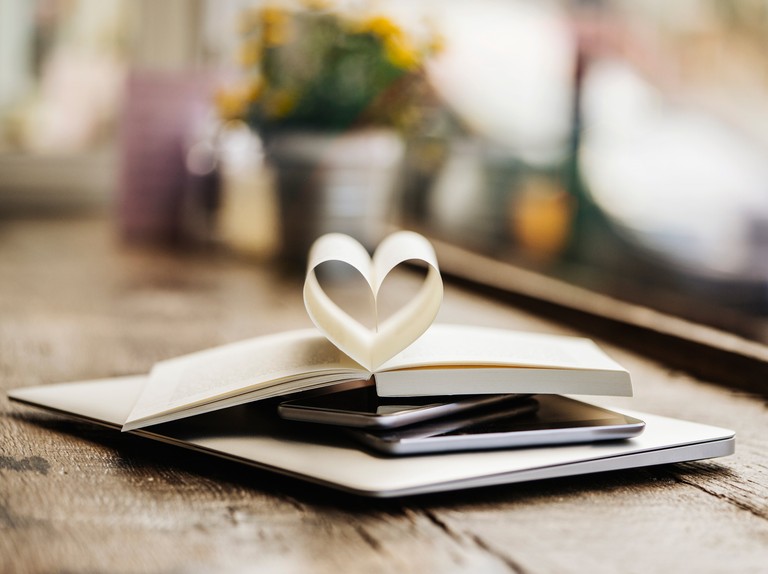