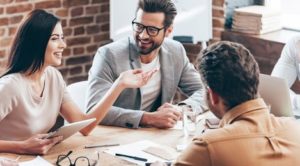 Entrepreneurship roles in economic development…..Entrepreneurship is scarce for many types of economic activities in most countries and at most times, particularly for new activities requiring relatively new types of technical and market knowledge. The contribution of entrepreneurship to the process of economic development is clear. Entrepreneurs are dynamic force in an economy, envisioning the possibilities of new types of economic activity and doing everything necessary to realize their visions. As a result, entrepreneurs give birth to new enterprises, new commercial activities and new economic sectors. They generate jobs for others; they produce goods  and services for citizens; they introduce new cost-cutting or product-improving production technologies and improved or lower-cost outputs; they earn foreign exchange through exports expansion or the substitution of imports; they save, raise funds, and invest. They also generate the income and wealth that permit the collection of taxes by governments for expenditure on human development (education, health, and social services), physical infrastructure and public goods generally. They promote the process of learning and adapting to changing circumstances as technology changes, market evolve; and policies change”.

Recognizing the important roles of entrepreneurs, both developed and developing nations have shifted attention to their development. The need to create and ensure appropriate environment for operations of the enterprises cannot be over emphasized.

Ritter  noted that for entrepreneurship to progress the institutional environment, the system of laws, the regulatory environment, and basic political and economic stability have to exist and be consistent; absence of the enabling environment will deter the entrepreneur. Nnanna  acknowledged that SMEs are the bedrock of industrial development; they provide large scale employment as they are often labour intensive and they rely more heavily on local raw materials. Zakar  classified the benefits of SMEs and entrepreneurs into three broad categories – benefits to the nation, benefits to the society and benefits to the individual. Olayiwola and Ogundele  also pointed out the roles of entrepreneurs as engine of growth and development. The study highlighted the following roles among others:

Entrepreneurship roles in economic development are:

Corporate ethical behavior involves both knowing what is rights and wrong and behaving accordingly. Ethics emphase standards of moral behavior, that is behavior that is accepted by society as right versus wrong. Organizational ethics begins at the top hence entrepreneurs must uphold high ethical standard since behaving ethically have a positive influence on the success of the business. Although ethical codes vary greatly, they can be broadly classified as compliance-based and integrity-based. Compliance-based ethics codes emphasize preventing unlawful behavior, by increasing control and by penalizing wrong doers. While on the other hand, integrity-based ethics codes defines the organization’s guiding values that create an environment that supports ethically sound behavior, and stress a shared accountability among employees.

Secondly the entrepreneur is expected to create employment for the increased population and also to prevent rural-urban drift. This will also reduce the high rate of criminal activities in the economy and bring about secured society.

Fourthly entrepreneurs will also bring about an increase in the government revenues in the areas of value added taxes, company income taxes and income taxes of the employees of these small businesses.

The domestic entrepreneurs are also expected to look more inward by sourcing for the raw material locally and rely more on the employment of domestic experts.

The entrepreneurs are also expected to develop indigenous industrial machinery and equipment, evolve a management approach in consonance with the indigenous culture. Most technologically advanced countries also started from somewhere.

The entrepreneur should also provide the larger industries with raw materials for the expanded output. This will reduce the cost of production, reduce the price level and increase the level of economic welfare. 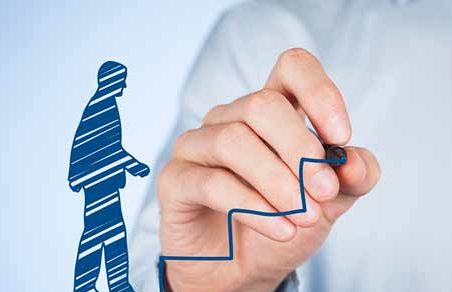 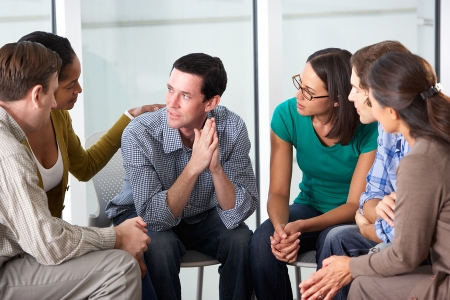 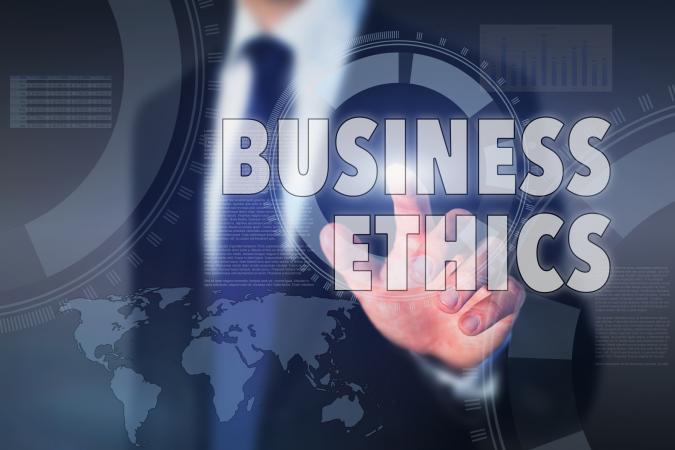 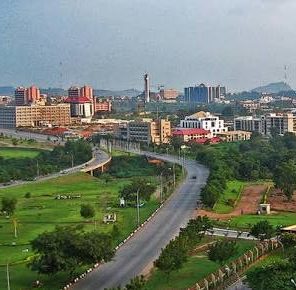 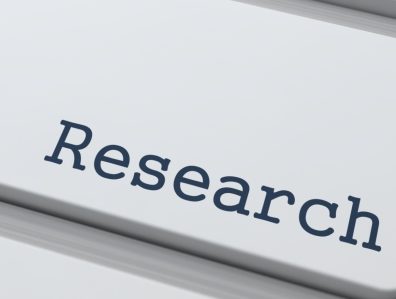