Idealism Versus Pragmatism in Production of Knowledge…..Let us examine some philosophical issues arising from the government’s conception concerning (and indeed similar orientation) the production and utilization of knowledge based on the Science and Arts dichotomy. We shall consider  the issues of idealism  and pragmatism and show that government’s policy is based on some form of idealism and not pragmatism to which it thinks it supposedly hinges its argument.

What is idealism? In everyday life an idealist is seen as somebody who contemplates perfect things even though what he contemplates may be far from reality. The idealist is always after the ideal as opposed to the chaotic, limited and uncertain aspects of everyday life.  Sometimes an idealist is seen as a dreamer who tries to forget the “crude reality, which  relentlessly destroys his most cherished ideals” (Kirilenko and Korshunova. Philosophically, idealism has to do with the spiritual as opposed to the material. It tries to take man beyond the empirical realm in order to contemplate reality in unison. So while  the materialists hold that matter is primary and that consciousness is its product, the idealists, to the contrary, maintain that the entire world is as a result of the mind’s activities. (Kirilenko and Korhisnova,.

The philosophical idealists are opposed to both the philosophical naturalists who hold the view that mind and spiritual values have emerged from or are reducible to material things and processed  and the philosophical realists who claim that physical objects exist independently of being perceived. The idealists however insist that for any object to exist it must be perceived by the mind. F. Hegel is an example of an  absolute idealist, for  he maintains  that the mind is the only real entity. He conceives the mind as a spirit working towards its unity through the Absolute spirit. The absolute spirit or idea strives to perfection  through  the  dialectical process which encompasses three stages – thesis, anti-thesis and synthesis. George Berkeley is an example of a subjective idealist, for he maintains that the existence of objects depends on their being perceived by an active mind. His popular dictum is “To be is to be perceived” “Esse est percipi”. To Berkeley therefore neither our thoughts,  nor  passions,  nor ideas formed by the imagination exist without the mind.

A pragmatist in everyday life is somebody who believes that an idea is only useful if  it  has practical utility. That is, if such an idea works and helps to solve the problem at hand. In this guise a pragmatist will be opposed to an idealist who is seen as a dreamer. Within the philosophical context, pragmatism has American origin. It is said to have developed in America  as a revolt against what thinkers like William James, C.S. Peirce and John Dewey felt to be a sterile philosophical tradition in the American colleges, and the useless metaphysical tradition which was flourishing in Europe. (Popkin and Stroll.

The pragmatists rest their method  and theory on the principle of utility, believing that  their method and theory can be used not only in solving intellectual problems but also to advance the frontiers of human progress. The pragmatist theory or principle is applied in the areas of  ethics, science, politics, economics and even education. Experience, it should be noted, remains paramount in the formulation of theory. According to the pragmatists, a theory is true if it works. And a true belief is a belief which has been verified and has been found to deal successfully with experience, while a false idea is determined by showing that attempts to verify it fail or that such an idea does not work in our experience (Popkin & Stroll. Given the brief analysis of idealism and pragmatism, can  we really say that  government  is propelled by idealism or pragmatism in its policy concerning the Science/Arts admission ratio? 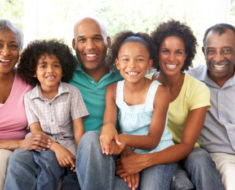 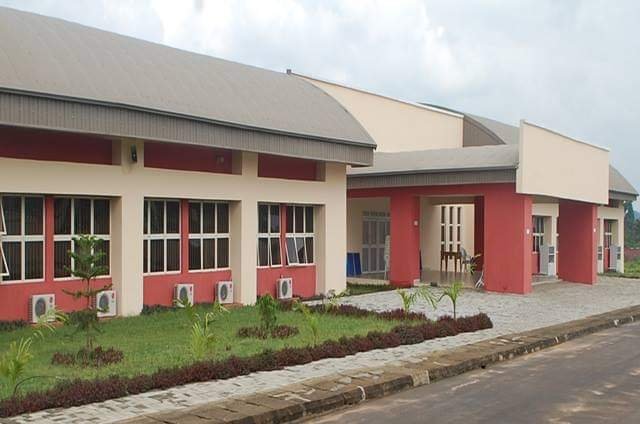 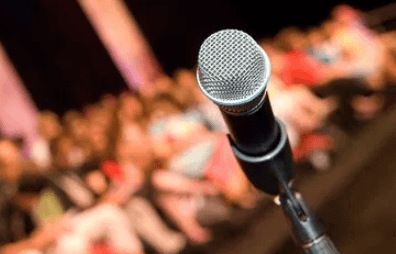 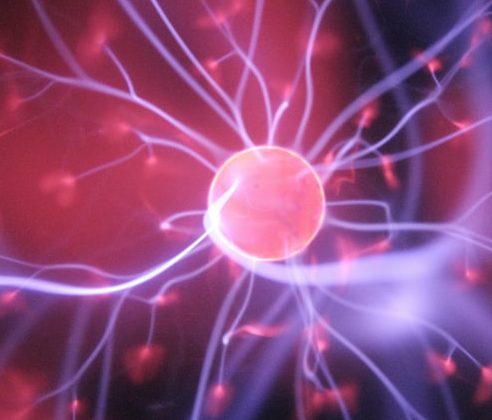