Methodology you can adopt in research and writing 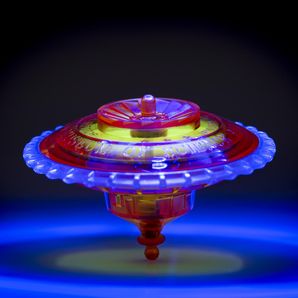 Adoption or knowing the method of writing in any research work is very essential such that an author or writer must take into consideration at all time. The reason for this is that a writer or researcher in any field must be conversant  with  the various methods of inquiry. This is because if he or she is familiar with the different methods that will be used in the different essays he will come across while researching, he will be able to grasp faster the nature of argument in an essay he or she is  reading and  the direction the argument is headed. However, let us examine some  method of inquiry.

First, he presents his philosophical views in an everyday conversation, casually mentioning them to his companion and engaging their interest.

Second, he would point out a certain philosophical concept that needed to be analyzed.

Third, he would profess ignorance and ask his companion his opinion on the matter. When given the other person’s answer.

Socrates would analyze their definition by asking questions that expose its weakness or wrongness. Once again, the person would provide another definition, revised more clearly this time, and again Socrates would repeat the process of questioning, exposing weakness of revised definition.

They continue in this way until the clearest definition of the question is reached. In this manner, Socrates would also cause the other person to realize his own ignorance, which is the first step, according to Socrates, to wisdom.

Socrates also employed in his method the use of the reduction ad absurdum form of argument, which means “reducing to an absurdity.” He would begin by assuming that his companion’s offered definition is true but then show that it logically implied either an absurdity  or  a conclusion that contradicted other conclusions previously drawn by his companion.

By exposing a false statement from the proposition, he skilfully proved that the assumption, rationally, must be false. Although sometimes quite frustrating to the one Socrates  conversed with, the method combined with the reduction ad absurdum argument proved effective and eye opening.

The speculative method or the method of abstraction involves the researcher’s ability to explore imagination as a vast territory of enchanted possibilities. When philosophers are faced with questions that transcends what sense experience can answer, they tend to speculate within the ambit of reason.

To be sure, what may give rise to such questions are always within the realm of experience but in trying to answer them, philosophers usually apply the method of speculation and abstraction in a logical and rational manner.

Plato’s speculation about the world of forms and the robust description of such a world as if it were real and tangible is a clear case of abstraction resulting from a philosopher’s dilemma on why certain things change and other do not, on what could be real as different from what appear  to be real.

The Cartesian method of philosophy is associated with the philosopher Rene Descartes, in who’s thought the method is pronouncedly used. It is a process of finding solutions to philosophical problems on a presupposition less basis.

It involves rejecting anything one may have known about the issue at hand and approaching the issue on a “clean slate”. Descartes’ philosophy was deeply rooted in his desire to ascertain pure and certain knowledge.

In order to accomplish this, he felt that he could not rely on what he had been taught, or what he thought he knew as he could not be absolutely assured that this was pure and uncorrupted information. Thus, he set out to formulate clear and rational principles that could be organized  into a system of truths from which accurate information could be deduced.

The principle that he came up with as a starting point for his philosophy was that of methodic doubt, that is, to doubt everything. Descartes believed that you should not rely on our observations of the world around us, as these perceptions could be deceiving.

Consequently, Descartes believed that only those truths which  he derived  using reasoning, that is, reason and intuition alone, were reliable. This method is also referred to as Descartes’  methodic doubt 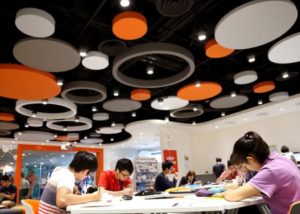 The Dialectical method is a method of argument or exposition that systematically weighs contradictory facts or ideas with a view to the resolution of their real or apparent contradictions.  In other words, it involves disputation or debate particularly intended to resolve differences between two views rather than to establish one of them as true.

It is thus the process of reconciliation of contradiction either of beliefs or in historical processes. Socrates also employed the dialectical method. You find it also in the writings of Kant). It is however more pronounced in the works of Hegel and Marx.

Hegel applied the method in arriving at truth by stating a thesis, developing a contradictory antithesis, and combining and resolving them into a coherent synthesis.

It is also seen in the Marxian process of change through the conflict of opposing forces, whereby  a given contradiction is characterized by a primary and a secondary aspect, the secondary succumbing to the primary, which is then transformed into an aspect of a new contradiction.

Methodology you can adopt in research and writing

The phenomenological method is one of the most prominent philosophical methods of the twentieth century popularised by Edmund Husserl. It aims to describe, understand and interpret the meanings of experiences of human life.

It focuses on research questions such as what it is like to experience a particular  situation.  Husserl emphasized the centrality of the human context in understanding life; that is, researchers and readers of research can understand human experience because they are participants in the human condition.

Thus the task of understanding is to retain continuity with what is already experientially evident and familiar to us as humans. As a method of inquiry, it is based on the premise that reality consists of objects and events as they are perceived or understood in human  consciousness and not of anything independent of human consciousness.

The method is not intended to be a  collection of particular facts about  consciousness, but is  rather supposed to furnish us with  facts about the essential natures of phenomena and  their  modes.

What are the criteria scholars need for good writing and professionalism 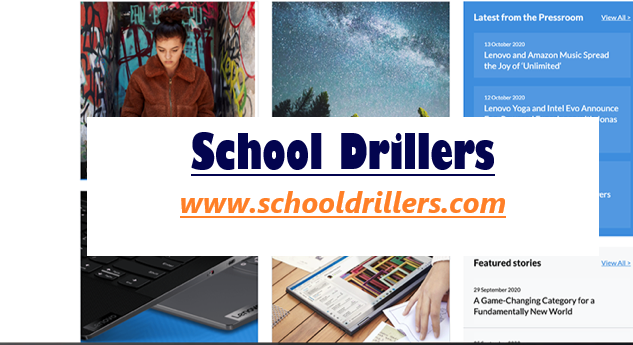 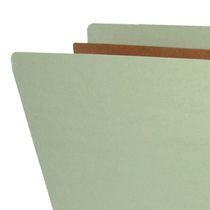 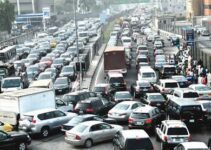