Home
General
Why we need logic in our academic study?
Spread the love

Why we need logic in our academic study ; The word logic can be used in different ways. It can be used to describe the totality of all laws guiding the human thought since we are rational beings whose thinking processes are based on certain principles. In strict, technical and professional sense, however, “logic is that branch of philosophy that deals with the study of the basic principles, techniques or methods for evaluating arguments” . This definition shows that logic as a branch of philosophy attempts mainly to distinguish between good and bad arguments. It also can be defined as “the study of the methods and principles used to distinguish correct from incorrect reasoning” .  Thus, basically, logic is “the study of the nature and characteristics of good reasoning, and the differences between good (“correct”) and bad (“incorrect”) reasoning” .

From the foregoing, i believe you have a basic knowledge of what Logic is and i also believe you are convinced that we need logic in our daily activities. Application of logical reasoning help to detect fallacy in statement and ambiguity. A fallacy is, therefore, “a type of argument that may seem to be correct but that proves, on examination, not to be so”. From the foregoing, it is clear that “a fallacy has two features: first, it is an argument; second, its premises provide no support to the conclusion though they appear to do so, because the argument is psychologically persuasive”. 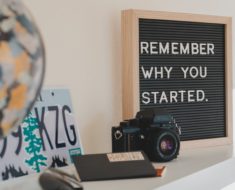 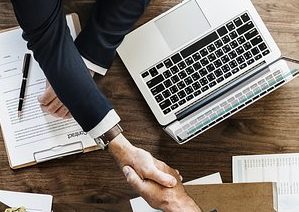 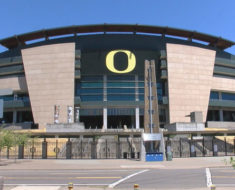