Home
General
What are the types of Argument structure?
Spread the love 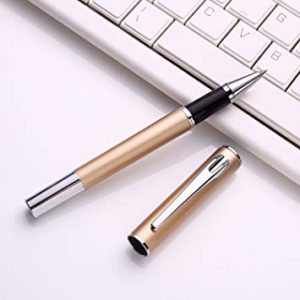 What are the types of Argument structure?

What are the types of Argument structure?… There are two types of argument.  Deductive and Inductive argument. Historically speaking, deductive reasoning can be traced back to the ancient Greek philosopher, Aristotle. Inductive reasoning, on the other hand, was developed by the famous British philosopher, Francis Bacon and his successor, J.S. Mill. In deduction, we infer particular from general truths, while in induction, we infer general from particular. Accordingly: What are the types of Argument structure?

A deductive argument makes the claim that its conclusion is supported by its premises conclusively. An inductive argument, in contrast, does not make such a claim. Therefore, if we judge that in some passage a claim or conclusiveness is being made, we treat the argument as deductive; if we judge that such a claim is not being made, we treat it as inductive. Since every argument either makes this claim of conclusiveness (explicitly or implicitly) or does not make it, every argument is either deductive or inductive. 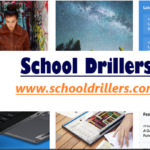 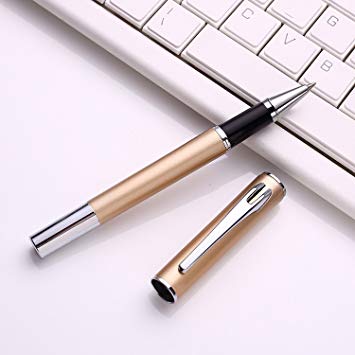