Home
General
What is an argument and how is argument the chief concern to logic?
Spread the love

The term ‘argument’ can have a dual meaning. In ordinary discourse, it connotes a quarrel or disagreement, whereas in logic – thatis, in the technical sense – an argument is a sequence of statements, ‘declarative sentences’ or propositions, in which one part known as the conclusion is claimed to follow from the others called the premises. In clear terms, therefore, an argument is any group of propositions of which one is claimed to follow from the others, which are regarded as providing support or grounds for the truth of that one.That means that an argument is not just a mere collection of statements. An argument has a structure which is defined by the terms ‘premises’ and ‘conclusion’ and the nature of the relationship between them.

An argument may have two sentences where the first sentence serves as the basis for accepting the other which is the conclusion. In other words, the premise and the conclusion may be stated separately, each in a separate sentence. For example: 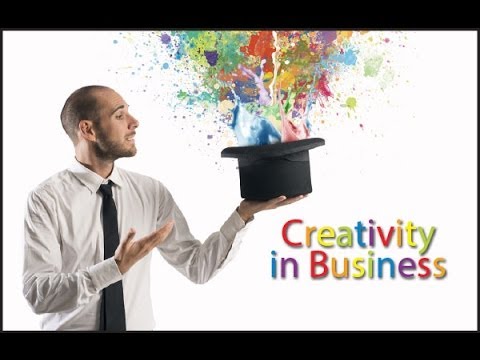 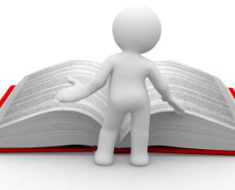 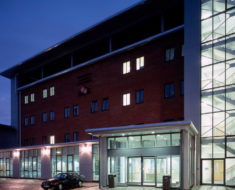 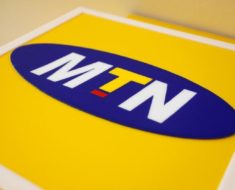 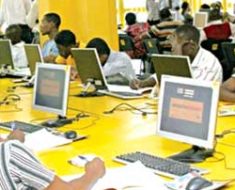 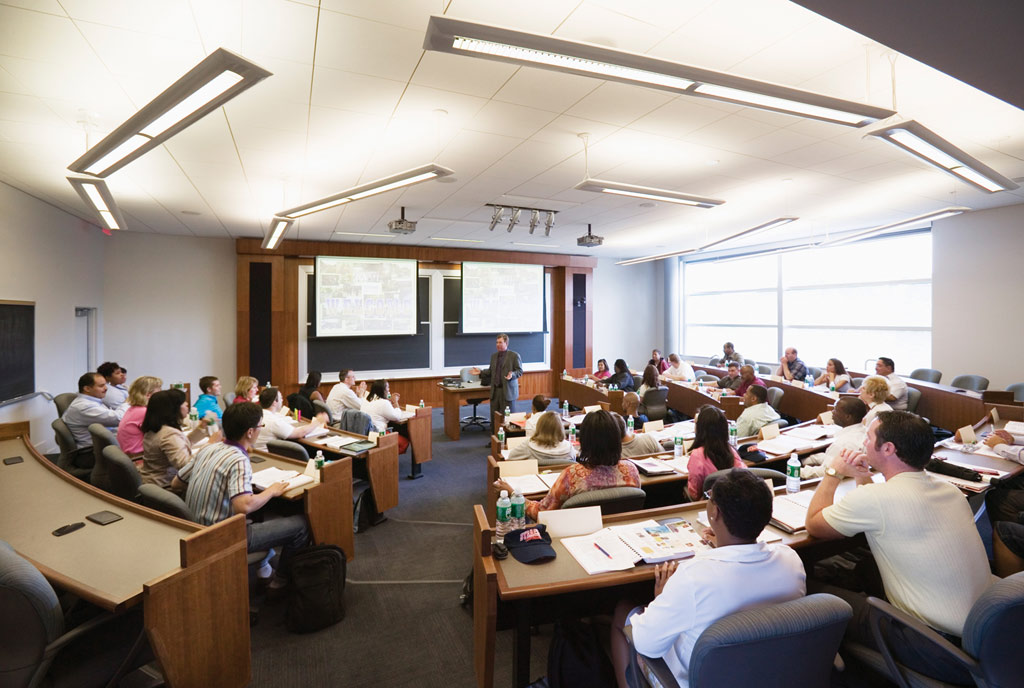