Anthropocentrism in Environmental Ethics….The word “anthropocentric” refers to those values, goods, interests, activities and also institutions that promote human welfare to the near exclusion of competing nonhuman welfare. In this regard, anthropocentrism is closely related to instrumentalism, which views the world as a resource that is valuable only to the extent that it promotes human good. It holds that humans are the sole bearers of intrinsic moral value and all other living or non-living things are there to sustain human existence. Advocates of the anthropocentric hold humans as the most significant entities in the universe and disregard animals and plants unless they provide life necessities such as nutrition, clothing, shelter and medical benefits for humanity.

Anthropocentrism upholds the view that humans are the central or most significant species on the planet and are considered to have a moral value which is higher than that of other animals and every other entity, living or non-living in nature. It may also be described as the assessment of reality through an exclusively human perspective. The term anthropocentrism can also be used interchangeably with humanocentrism, and some refer to the concept as human supremacy or “human exceptionalism”.

Considered to be deeply entrenched in many traditional and modern human cultures, many Western religions, Western philosophies, Christian religion and conscious acts, anthropocentrism constitutes a major concept in the field of environmental philosophy and environmental ethics. It regards humans as distinct from and higher to nature and also holds that human life has intrinsic value while other entities in nature, animals, plants, mineral resources, are resources that may justifiably be exploited for the benefit of humankind.

Quite a good number of environmental ethicists consider anthropocentrism as the root cause of many of the problems created by human interaction with the environment. Hence, a prevalent criticism of anthropocentrism in environmental ethics is that human interaction with the natural environment, premised on widespread anthropocentrism, has led to a global scale human exploitation and abuse of the natural environment that have generated a massive alteration in nature’s balance and many of the recognisable severe environmental crises the world is facing today. These range from global warming, ozone depletion, deforestation and water scarcity to the loss of biological diversity, with  these having further grievous domino effects on the environment. For example deforestation contributes to global warming since tree-logging results first into less absorption of carbon dioxide, and second to more greenhouse gases trapped in the atmosphere. This in turn would lead to severe climate changes that engender the extinction of various species due to habitat-sabotage.

Advocates of deep anthropocentrism contend that the environment should be cared for and saved for the sake of both the present and future human populations. They maintain that humans should work towards the promotion of a rich, diverse, and vibrant biosphere, with the understanding that human flourishing is included as a legitimate part of such a flourishing.

It is of interest to note that many Christian proponents of anthropocentrism premise their position on the Bible, especially Genesis 1:26:

And God said, Let us make man in our image, after our likeness: and let them have dominion over the fish of the sea, and over the fowl of the air, and over the cattle, and over all the earth, and over every creeping thing that creepeth upon the earth.

This passage is usually interpreted to indicate humanity’s superiority to nature. It is also considered as justifying an instrumental view of nature, which holds that the natural environment has value only to the extent that it benefits humankind. This perspective is prominent not only in Jewish  and Christian theologies, but also in  the writing of such scholars as Aristotle and Immanuel Kant. Nonetheless, the word “dominion” in the scripture quoted above has been subjected to much debate with some Biblical scholars considering it to be an inaccurate translation of the  term connoting “stewardship”. This is taken to indicate that mankind should take care of the earth and its various forms of life, without assuming that it is inherently better than any other form of life. It is also in this regard that the current Latin Vulgate, the official Bible of the Catholic Christian church, affirms that God holds humans responsible for the care and fate of all earthly creatures. Hence, in the 1970s, a theologian and philosopher, Holmes Rolston III introduced a religious clause to this viewpoint and argued that humans have a moral duty to protect biodiversity because failure to do so amounts to a show of disrespect for God’s creation.

In addition to the above, other environmental anthropocentric philosophers advocate a cornucopian point of view, that rejects the view that the resources of the earth are limited such that their uncontrolled use or an unrestrained human population growth would eventually surpass the carrying capacity of the earth, thereby resulting in wars and famines as resources become scarce. This crop of anthropocentric philosophers argue that either the claims of  resource limitations and population growth are exaggerated or that technology would be developed as need arises to resolve future problems of scarcity. Hence, they argue that there is  no moral or practical need for legal controls to protect the natural environment or limit its exploitation. 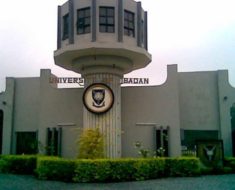 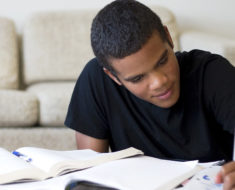 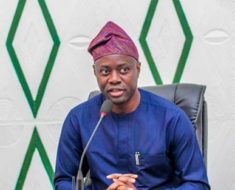 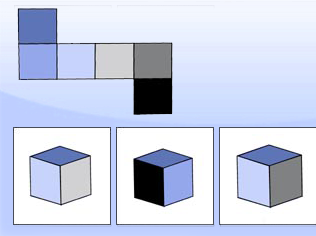 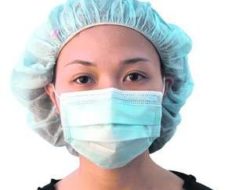