Let us quickly check out the said difference between money market and capital market which until now may have been some big blackout:

Apart from the fact that it is a financial market in which long-term debt (over a year) or equity-backed securities are bought and sold, capital markets channel the wealth of savers to those who can put it to long-term productive use, such as companies or governments making long-term investments. This market is however protected by market regulators such as SEBI, BoE, and SEC. The major objective of these regulators is to ensure a safe business environment for its investors against shady and tawdry business practices.

It is also to be noted that transactions on capital markets are importantly managed by entities within the financial sector or the treasury departments of governments and corporations. There are two markets under the capital market. These are:

The primary market issues new stock or bond which are then sold to investors, often via a mechanism known as underwriting. The main entities seeking to raise long-term funds on the primary capital markets are governments (which may be municipal, local or national) and business enterprises (companies).

Secondary market sells and buys existing securities among investors or traders. It is usually done on an exchange, over-the-counter, or elsewhere. The existence of secondary markets increases the willingness of investors in primary markets, as they know they are likely to be able to swiftly cash out their investments if the need arises. 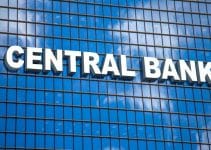 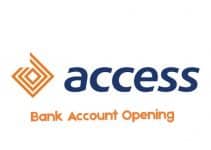