Perception of positive and negative aspects of technology in our environment cannot be withsay; If so, we must bear in mind that even though technology has emancipated itself into semi-independent cognitive discipline, it still has many links with science. That is to say, science and technology are intimately related to the extent that you can hardly talk of the one without the other. This idea has led to a blending or hybridization of science and technology into what is now known as techno science. That said, it is irrational to hold that al technology is evil or neutral. Some technologies are inherently good and, perhaps, neutral; while others are inherently evil and non-neutral. How do we maintain a balance between this inherent goodness and evilness? Since technology, according to Heidegger, en-frames us and deprives us and nature of essence, some scholars have interpreted Heidegger as suggesting a retreat to a non- technological past. Is this possible?

There is no gainsaying that modern society is constituted or shaped in various ways through technological systems and networks. For instance, human experiences such as birthing babies, education, exercising citizenship, combating sickness and diseases, going to work, etc, are all mediated by technology. Given this inevitable tangle of technology with society, Thomas Misa has argued that there is no way of retreating or responsibly escaping this condition of modernity.

Despite these positives, technology cuts deeply with its other edge and endangers humanity, the environment, and all of nature. Our inseparability forms the entrancement and, according to Marx, alienation of technology suggests that we must seek ways of confronting it (technology) constructively. We need not rebel against all technology because as humans we have wisdom and free will to choose between which technology to use and which to rebel against. This calls for a more responsible use of technology by consumers and, most importantly, a more responsible creation of technologies by engineers and managers who cannot run away from the fact that they are morally responsible to humanity. This and many other related issues should not escape the critical gaze of the philosopher of technology. 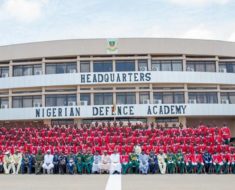 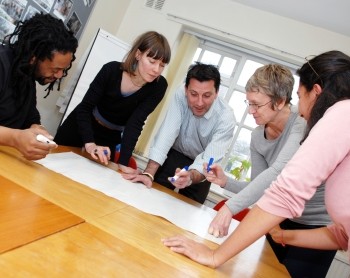 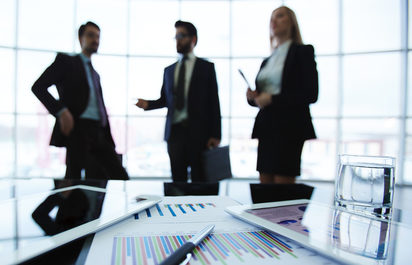