Smallest Population African Countries- As a continent, Africa has over 1 billion people.

However, the number is likely higher, with other countries experiencing fast population growth and bearing in mind that some of the censuses were done almost a decade ago.

Liberia, for instance, had its last census in 2008 with Libya having had two years before. 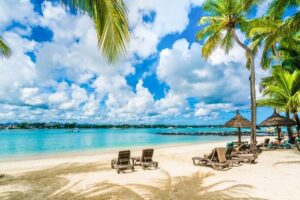 The smallest nations of Africa are also some of the least populated African countries.

Seychelles, the smallest country by area (451 square km), is also the least populated sovereign African nation with a population of about 94,228 people.

The second smallest African nation, São Tomé and Príncipe cover an area of 964 square km and it is also the continent’s second least

What Do You Know About Africa

Africa is second largest continent in the world. Africa encompasses 54 sovereign countries within its boundaries.

The continent occupies a total area of 30.3 million square km accounting for 20.4% of the world’s land area.

The Mediterranean Sea washes the shores of Africa to the north, the Atlantic Ocean lies to the west of the country and the Indian Ocean to the southeast. To the northeast of Africa is the Suez Canal and the Red Sea.

These are the  five smallest population African countries in the  Island nation. These include:

The smallest nation in continental mainland of Africa is The Gambia

The population of the island nation of Comoros represents less than 0.01% of the world’s population. The country’s most populated island is Nzwani.

Djibouti has a population of 961,000, making it the fifth least populated country in Africa. The majority of these residents live in and around the capital city of Djibouti City.

Swaziland has a population of just over one million. Despite this small population, the country has seen considerable growth in population over recent decades.

Guinea-Bissau has a population of just under 2 million. Although Guinea-Bissau is home to a number of cash crops, such as coconuts and brazil nuts, the country’s economy is often in shambles, making it one of the poorest countries in the world.

The last population census in Gabon showed a population of just over 1.8 million people. This is equivalent to 0.03% of the world’s total population.

Copyright: Contents on this website may not be republished, reproduced, redistributed either in whole or in part without due permission or acknowledgement. All contents are protected by DMCA. If you own this content & believe your copyright was violated or infringed, make sure you contact us via This Means to file a complaint & actions will be taken immediately.
Reference 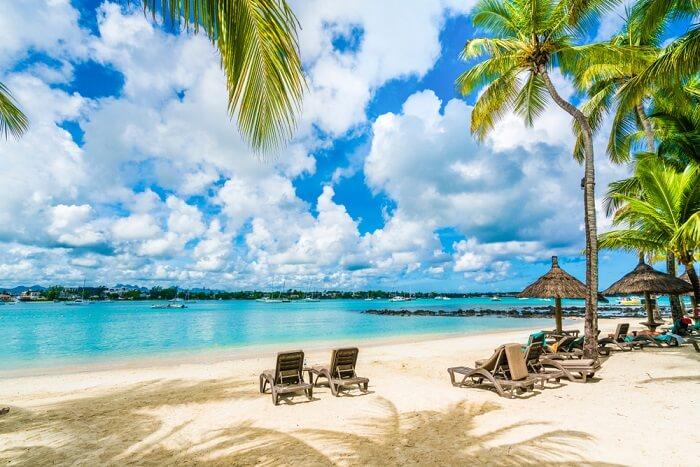 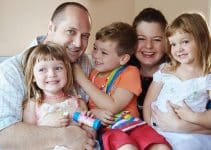 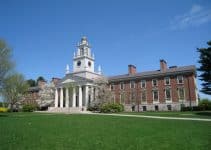