D’Banj Sues His Rape Accuser for N1.5 Billion. Nigerian singer, Oladapo Daniel Oyebanjo, better known as D’Banj, has sued Seyitan Babatayo for N1.5 billion Naira for claiming he raped her in an hotel in 2018.

According to Information page, In a previous lawsuit, the singer demanded for N100 million Naira compensation from his rape accuser for defamation of character and he also demanded an apology through her lawyers.

Now, the rapper is reported to be seeking N1.5 billion Naira to cover for the general damages that her actions have caused him.

D’Banj, through his lawyer, Mike Ozekhome Chambers, filed the lawsuit which was presented to the high court of FCT, Abuja on Friday.

“An order directing the defendant to pay the claimant, the sum of #1, 000,000,000.00 (One Billion Naira) only, representing general damages over the untold embarrassment, derision, public ridicule, odium, obloquy, marital disharmony, mental agony and psychological trauma which the defendant’s tweets and publication have caused the claimant,” the document read in part.

Below are the screenshots of the document. 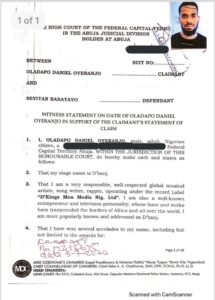 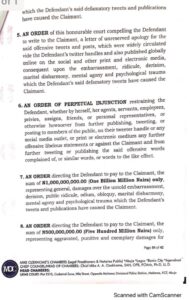 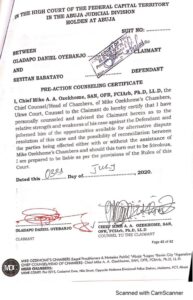 The statement from his legal team says the singer wants the court to order Miss Babatayo to tender “a letter of unreserved apology for the offensive tweets and posts”. 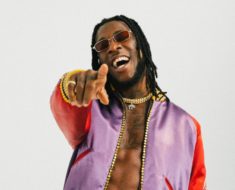 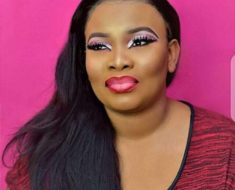 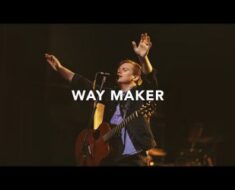 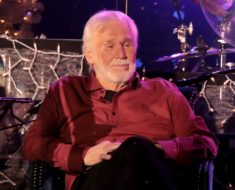 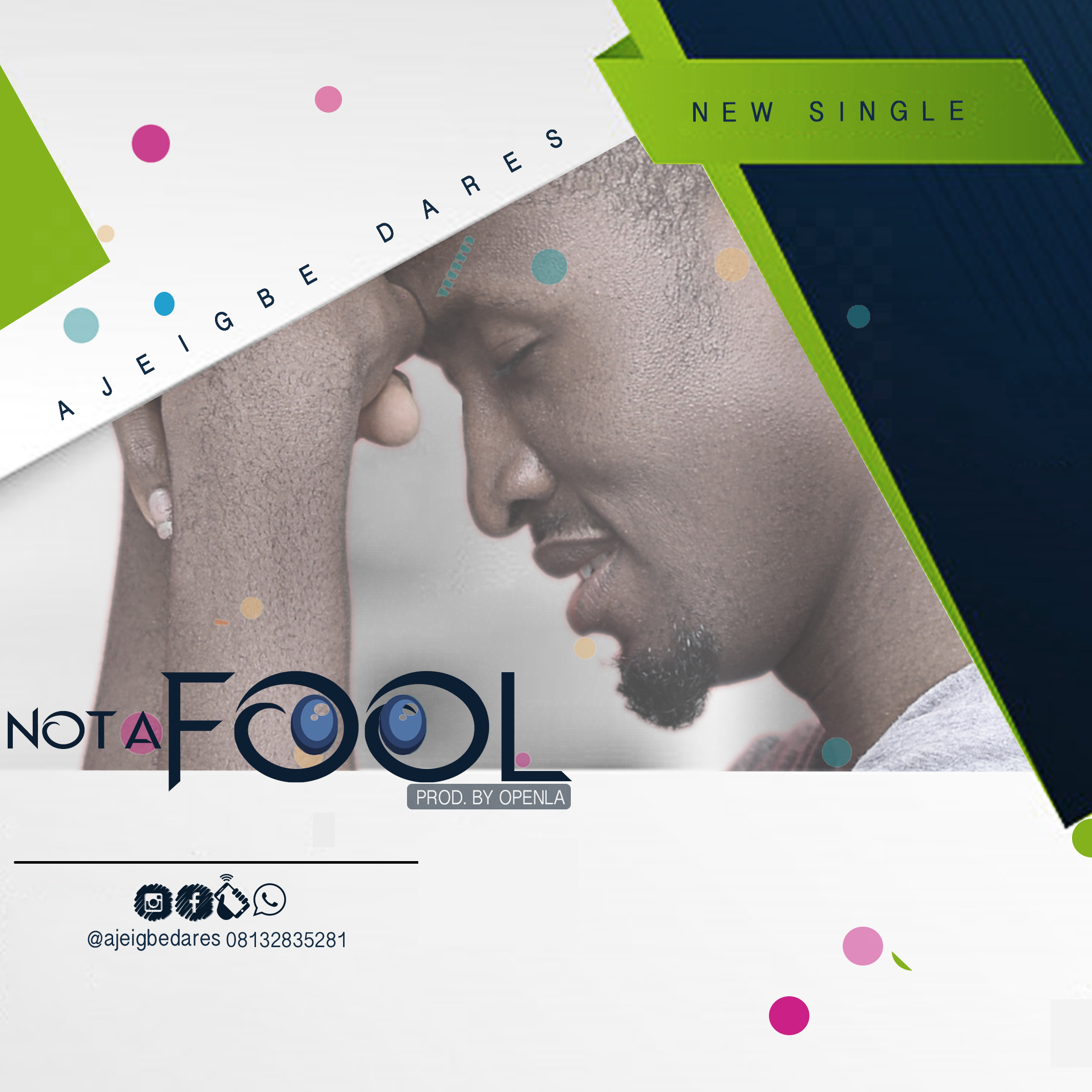 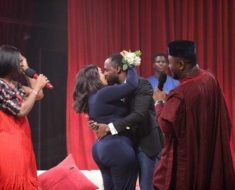