Names of Cattle Grass: There are different systems of feeding cattle in animal husbandry, which may have different advantages and disadvantages. Most cattle eat forage (grass, legumes, or silage). In fact, most beef cattle are raised on pasture from birth in the spring until maturity. In this article we will mention the names of grass commonly planted for cattle pasture that play a fundamental role in their diet. 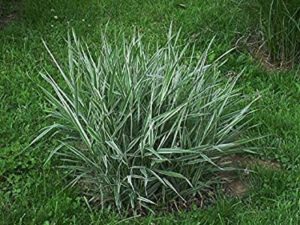 Reed canary grass is a tall, perennial bunchgrass that commonly forms extensive single-species stands along the margins of lakes and streams and in wet open areas, with a wide distribution  in Europe, Asia, northern Africa and North America. 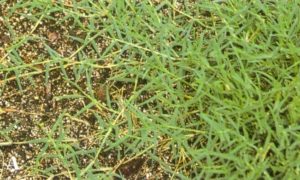 Festuca is a genus of flowering plants belonging to the grass family Poaceae. They are evergreen or herbaceous perennial tufted grasses with a height range of 10–200 cm and a cosmopolitan distribution, occurring on every continent except Antarctica. 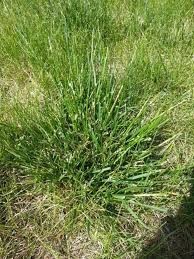 The commonly known as couch grass, is a very common perennial species of grass native to most of Europe, Asia, the Arctic biome, and northwest Africa. 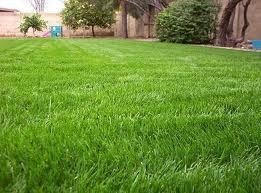 Lolium is a genus of tufted grasses in the bluegrass subfamily of the grass family. It is often called ryegrass, but this term is sometimes used to refer to grasses in other general. 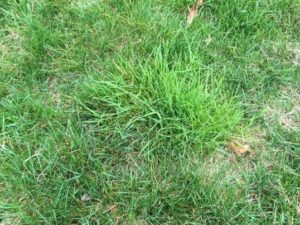 Bluegrass, which has green leaves, derives its name from the seed heads, which are blue when the plant is allowed to grow to its natural height of two to three feet.

Timothy grass is an abundant perennial grass native to most of Europe except for the Mediterranean region. It is also known simply as timothy, meadow cat’s-tail or common cat’s tail. It is a member of the genus Phleum, consisting of about 15 species of annual and perennial grasses. 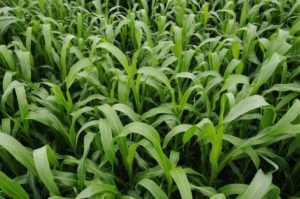 Sorghum is a genus of flowering plants in the grass family Poaceae. Seventeen of the 25 species are native to Australia, with the range of some extending to Africa, Asia, Mesoamerica, and certain islands in the Indian and Pacific Oceans.

Quackgrass is a creeping perennial grass that is considered to be a weed. It looks similar to annual ryegrass and may also resemble crabgrass; however quackgrass is easily noticed by its long tapered blades that are thicker than the average blade of grass, usually about 1/3 inch thick and attached to a hollow stem.

A foxtail is a spikelet or cluster of a grass, that serves to disperse its seeds as a unit. Thus, the foxtail is a type of diaspore or plant dispersal unit. Some grasses that produce a foxtail are themselves called “foxtail”, also “spear grass”.

Nutrient and health benefits Cattle derive from the above grass

digestibility to approximately 40% and crude protein to 6%. Reed canary grass must be kept     in a vegetative stage during grazing to remain palatable. Reed canary grass can accumulate alkaloids, which can lower feed intake,  and cause diarrhea, watery eyes, fast breathing,  and  lack of thrift in livestock. All reed canary grass varieties registered in Canada  have  low  alkaloid levels. Use certified seed of a registered variety to avoid problems with alkaloids.

High quality Timothy Grass contains a moderate amount of protein, usually testing at approximately 8% protein. It has a consistent and balanced ratio of calcium to phosphorus and Timothy Grass has a low to moderate calorie content.

The nutritive value of Fescue grass is largely similar to all other  pasture grass.  It generate  cattle daily performance and the provision of digestible energy, crude protein (CP), minerals, and vitamins in cattle.

The grass is known for fighting diseases and infection in cow and the most useful are the production of digestibility and crude protein; Crude protein is an estimate of the total protein present in the grass. Digestibility is a measure of the proportion of the grass (on a dry matter basis) that can be utilised by the cattle.

Ryegrass has better nutritive value Cow than most temperate pasture species.  Ryegrass  provides high-quality feed of at least 11 megajoules (MJ) of estimated ME per kg of DM for

most of the year and rarely below 10 MJ / kg DM. Similarly, crude protein (CP) levels rarely drop below 18-20% DM, except under nutritional or water stress.

The cattle diet in Quack grass has been rated fair in energy value and poor in protein value. Studies shows that quack grass had much crude protein and quack grass  did  not  contain enough magnesium required for ruminant digestion nor did it have a high mineral content. However, digestibility is 64 percent.

Foxtail grass is rich in calories that provide energy and strength to the body of Cattle which enable them to perform daily activities.