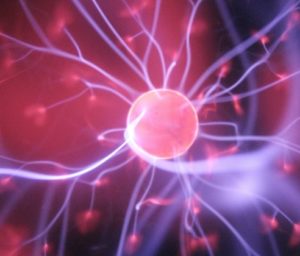 Science has no doubt gained a strong popularity in the last  two centuries and continues to do so  to the extent that scientific research and writing is given priority in school curricula, academic sponsorship, scholarship, journal and book publishing and the like.

The elevation of science has often been done without regards for other modes of inquiry that do not employ the method of science such as inquiries in the humanities and in philosophy in particular.

Science as an academic discipline studies natural objects and events in the universe in order to discover regularities and laws governing them. Scientific research or writing does not create the natural world. Rather, it observes by experimentation and records what has been observed by description.

Science as a descriptive discipline 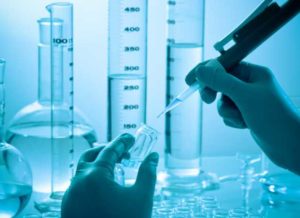 Science is thus primarily a descriptive discipline although every now and then theoretical constructs in science bears elements of normativity that quickly turns them  to  philosophical issues particularly in epistemology and the philosophy of science. Science is thought to describe the natural objects and events in the universe as it is.

Philosophical inquiry, research or writing, on the other hand, is primarily normative or prescriptive; it is concerned with how things ought to be viewed rather than how they are viewed or understood. 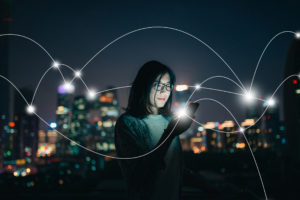 Its inquiry into the nature of reality, knowledge and values does not require the observation of particular things or events or the gathering of particular data but a prescriptive interpretation and analysis of already available date, generalizations and information about the universe.

Put differently, questions such as:

This does not in any way imply that philosophical  inquiry does not need the services of science or vice versa. While philosophers may, from time to time, make use of scientific generalizations or results, they generally avoid the scientist’s specialized business of  collecting and  arguing about empirical data, and confine their investigations to their armchairs.

For another, philosophers spend a lot of time discussing how different claims (which may be empirical) relate logically to each other. For example, a common philosophical project is to show how two or more views cannot be held consistently with each other, or to show that although two views are consistent with one another, they together entail an implausible third claim.

Therefore, an important distinction between writing and research in science and philosophy is the famous is/ought distinction or the descriptive/prescriptive distinction. While science provides us with a description of the world, philosophy offers a normative analysis of the  world and of  human existence. 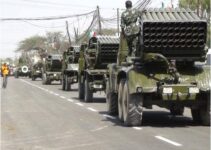