Abia State Nigeria is domiciled in the SouthEast geopolitical zone of the Federal Republic of Nigeria. 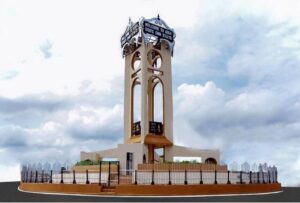 Umuahia is the capital of Abia State while other prominent towns in the State include Bende, Uturu and Aba. The prevalent religious persuasion is Christianity .

Abia State is also popular for being the home of Enyimba International Football Club which won the erstwhile elusive CAF Champions league trophy in 2003 and 2004 respectively.

A number of tourist attractions are found in Abia state and these include the National War Museum Umuahia, the Arochukwu Cave Complex, Azumini Blue River, National Museum of Colonial history Aba, and the Amakama Wooden Cave.

The people of Abia state have a rich cultural heritage expressed through several festivals and cultural exhibitions such as the Ekpe Masquaerade festival, the Iwaji festival, the Ugwuabai festival and the very popular Ohafia War Dance.

Abia State has 17 local government areas (LGAs). They are:

The Governor of Abia State is Okezie Ikpeazu.

Governors/ Administrators of Abia state since creation to date include

Abia State boasts a total area of 4,931 kilometres squared with an average annual precipitation of 2500 mm.

Abia State has two prevalent seasons; the rainy and dry seasons with an estimated annual temperature of 27.5 degrees centigrade. The State also has a favorable topography conducive for agricultural activities.

Abia State is renowned for both its Agricultural and Commercial prowess. The commercial city of Aba is particularly famed for its massive local productions and innovations in the textile and leather industries.

Also, towns such as Uturu and Okigwe are famed for their expansive cashew plantations which have consistently provided the State with a veritable source of income.

A plethora of mineral resources are found in Abia state and these include Crude oil and natural gas found in Obeakpu, Isimiri, and Ukwa east LGA; Oil shales found in Nneochi; Lead, Zinc, Copper and Gypsum found in Nneochi; Iron Ore and Limestone found in Isiukuato; Kaolin found in Umuahia and Ikwuano LGAs; and Laterite which is found in all 17 LGAs in the state. 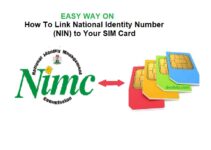 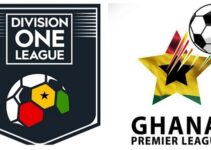