Adedeji Adeleke Davido father net worth is controversially believed to be in competition with Dangote, although this information is not yet validated by Forbes. Adedeji Adeleke is a popularly recognized business mogul who has a very wide business empire which yields him hundreds of millions almost every day. 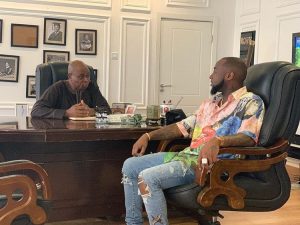 Adeleke is a Nigerian billionaire who has a very prominent empire of various businesses. The fact that he has taken the pain of training children who have, as a result of his ever increasing wealth, become extremely rich themselves is an accolade in itself. One of such examples of his children is the popular music star, Davido.

Although he is blessed with different sources of wealth. The most known one is the real estate business through which he’s able to expand his other coasts and get to build the Adeleke University and Pacific Holdings Limited.

Adedeji Adeleke first lived in Enugu State with his maternal grandmother but had to move to Lagos to start his Primary School Education when he became age-qualified to do so. He attended Ansar-Ud-Deen Primary School from 1965 to 1970, and when he graduated in 1970, he proceeded to Seventh-Day Adventist Grammar School in Osun State for his Secondary School Education.

Immediately after his secondary school education in 1975, he went ahead to gain admission into the Western Kentucky University, Kentucky, the USA in 1976. It was in 1979 he obtained his first degree in Finance and then enrolled for an MBA in 1979 which he completed in 1981.  He then went ahead to bag a Ph.D. degree at Pacific Columbia University, California in International Business.

After acquiring all his degrees, he went into real estate services and some few time after that period too he went ahead to establish Pacific Holdings in December 1983. He created Pacific Holdings through Pacific Drilling Company Limited, specializing in geographical surveys, water treatment, drilling of bore holes and many more activities. The company was later incorporated from a Limited Liability Company on the 28th of December 1990. Pacific Holdings is now into Energy & Power generation and Freight services.

Also in 1996, for the sake of his love for education, Davido’s father established a non-profit organization which is primarily set on improving educational condition of the country. The name of the NGO is Springtime Development Foundation. Since its focus is to progress the need for education as the torchbearer for national improvement, development, and growth, he also has received many awards of honour including the many honorary degrees he currently has to his name.

He is a Nigerian billionaire, business magnate, president of Adeleke University. He is also the CEO of Pacific Holdings Limited. He was married to Dr Vero Adeleke who died on 6 March 2003. He is proudly a father to Davido, a Nigerian musician and Sharon Adeleke.

Adeleke Adedeji is indeed a billionaire in Africa, going by his fleet of expensive cars, mansions, and of course self-owned jets. Certainly, the man’s total net worth is believed to be about 950 million Dollars. 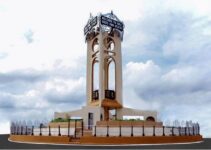 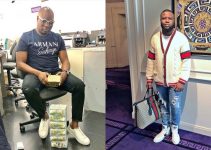 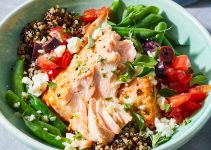