Epistemology as a true justification knowledge for rational and empirical research. It is not a fallacy that if you are well grounded in the field of epistemology you would  often make sense in every inquiry and research.

The concept of epistemology simply means the theory or study of knowledge. It is derived from the combination of two Greek words Episteme which means ‘knowledge’, and ‘logos’ meaning theory. Epistemology is the branch of philosophy which investigates the scope, source and limitations of human  knowledge. According to Joseph Omoregbe, Epistemology “studies the nature, the origin, the foundation, the method, the validity, the extent and the limits of human knowledge”. This definition encapsulates the entire nature of epistemology including the act of justification of knowledge which is central to epistemology.

There are two traditional orientations as regards our sources of knowledge, they are rationalism and empiricism. The former claims that our knowledge is derived from reason, empiricism on the other hand, says that sense experience is the ultimate source of our knowledge. Based on this, we can ask that if all knowledge is dependent on experience, how can we then achieve the absolute certainty that we claim to have in the realms of mathematics and logic. The distinctions usually made in epistemology include those among knowledge, belief, opinion, a priori, a posteriori, analytic and synthetic proposition, which are concepts in rationalism and empiricism and theories of truth. 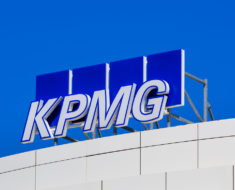 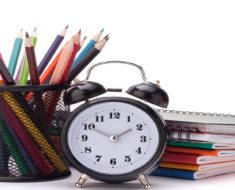 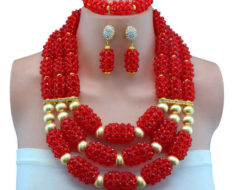 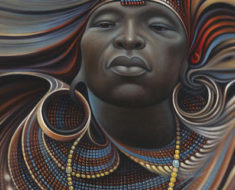 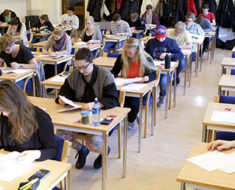