The phone got: 48MP + 5MP + 2MP + 2MP (Quad rear Camera) & 16MP selfie camera. The fast charging battery lasts for several hours and this smartphone supports multi-band and LTE, as well as Bluetooth and runs on Android 10.  Rear For security, it has a fingerprint scanner &   AI face unlock.

Gionee M12 has been spotted on Google Play Console listing as the latest smartphone from the company. The brand has aslo introduced Gionee M12 Pro targeting the budget segment, MediaTek chipset, and more.

The Gionee M12 Google Play Console listing was spotted with real power and it reveals a render along with some key specifications. The image present below shows that the smartphone come with a punch-hole cutout at the top-left corner for a selfie camera. The bezels look slim around the edges. The right side of the side features volume controls and power on/off button. 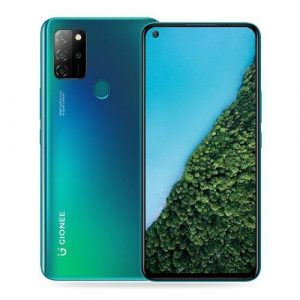 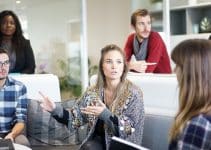 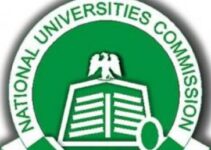 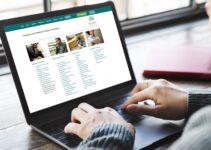