Home
General
A society in transition in the story of Animal Farm; knowledge for Nigeria students
Spread the love

This readily implies a group of people with unified interests and goals. Thus a society  in transition refers to a society which is yet to stabilize; still requiring adjustments in the way of life of the people in it to suit the changing times.

The changes that  a society undergoes could either be for better or for worse. To properly grasp  the idea of a changing society, dealing with the question of why societies change would bring us closer to precise assessment of which society is in transition. Societies have goals and nurture a picture of the ideal; a picture of what they want to be. The aim of change is usually to project    into the future.

The yearnings of members of the society for better conditions are what often cause transition. All societies seek to be without strife, economically independent and also to be regarded as one of   the best, to become the biblical land of milk and honey.  To become the ideal, a society changes  by pressing higher towards the mark of perfection.

According to Heraclitus, a pre-Socratic philosopher, change is said to be the only constant thing  in life. Looking at things in that light, all societies are in transition because there’s always room for change. Like a popular adage says, “The grass is always greener on the other side”,  so there’s always something to change to thereby leaving everything “in a state of flux”. Transition  is often initiated by external pressures from the people. For example, wars,  revolutions,  conquests and even commercial connections instigate changes.

Like i suggested in the first paragraph of this articles, a perfect example of a society in transition is reflected in the story of Animal Farm by George Orwell. This is the story of a farm owned by a certain Mr. Jones with different  types of animals  in it. The animals felt their living conditions were very bad and that they were being exploited by humans. This led to a revolution where the animals chased all the humans away from the farm. They sought better living conditions where animals would govern themselves in the best of their own interests.

They made different rules, for instance, the rule which stated that all animals were equal. They thought they had achieved an egalitarian society but they were proved wrong later when their leader, Napoleon, made amends to their constitution to help achieve the ideal picture he had as opposed to that which the society had as a whole.

At this juncture, a particular society with unified goals and interests will be chosen for consistent reference. This is the Nigerian society which is continually in transition largely without assessment of the relativity of its current position to the idea. 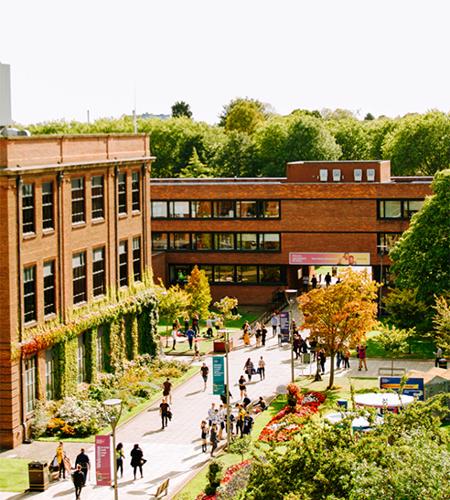 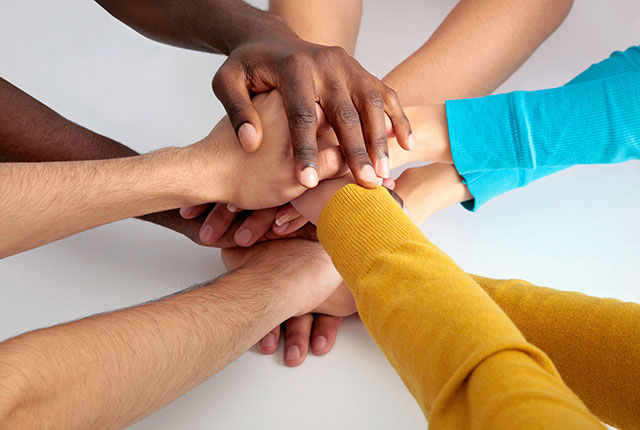 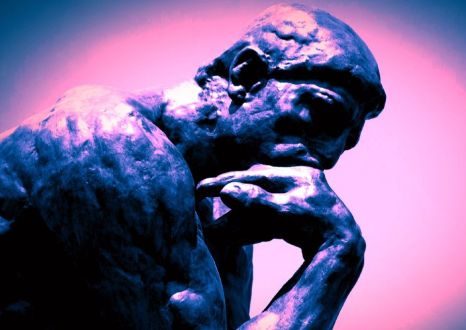