Tools and Ingredients for Writing a Good Research and Project work in all discipline that you will definitely not overlooked.

I want to state at this juncture that, there are basically two tools that you should master to be able to write very well in any work or project. These tools are language and logic.

Tools and Ingredients for Writing a Good Research

Language as a Tool

Language is an important tool in any discipline primarily because our thoughts, ideas world views feelings and emotions are expressed in a language. Based on this, it is required that a writer or a student in any discipline should have a good mastery of her language of communication.

A philosopher once said, “Half of good philosophy is good grammar” this could be interpreted to mean good philosophical writing is grammatical. Grammar in the sense we are discussing should not be confused with ‘big English’ or vocabulary, rather, it means a good grasp of the language of articulation. In this regard, A.J. Ayer, a logical positivist says “a philosopher who had no mystery of language would be as helpless as a mathematics who could not handle numerals…” The point we are making here is that, language is so crucial to the enterprises of research that without it the act of doing research can hardly succeed. 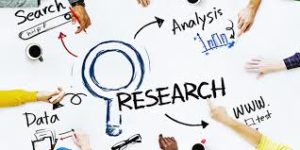 Logic and Argument as a tool

The importance of language however does not undermine that of logic. Logic has been variously defined. Copi for instance defines “logic as the study of the methods and principles used in distinguishing good (correct) from bad (incorrect) reasoning”. Nancy however, sees logic “as the science that appraises reasoning as correct or incorrect”, Kahane further sees logic as “an attempt to distinguish between correct (Valid) and incorrect (invalid) arguments. Simply put, logic is the science of good or bad reasoning. Our idea of logic in this work is not about the capacity to manipulate symbols by way of proving the valid or invalidity of argument. What we are rather more interested in is the usage of general principles and techniques of good reasoning to the communication or articulation of ideas. The essence of logic in the discussion at hand is to examine how we can provide good reasons for our view or positions and also the logical assessment of arguments.

Argument in its simplest form is a group of propositions whose function is to make a claim about something. Before we proceed, please note that our discussion of argument here will be peripheral. What we are doing here is just to introduce you to what argument is, so as to give you a panoramic view of what writing in research work or project entails.

Technically, an argument is a set of structured propositions containing a conclusion and premise, in which the former is claimed to follow from the latter. Therefore, in a series of declarative sentences, for you to know if it is an argument, you should be able to identify its premises(s) and conclusion. That is:

From its etymology “arguers’ it means “to make clear” so in your project or research writings, you must support or make clear your points or positions with arguments that the premises follow from the conclusion. By so doing, your arguments will be tagged valid or sound, but if your conclusion does not entail the premises, your adduced arguments can be labelled as invalid and unsound and this will adversely affect the credibility of the whole work. Your arguments can also either be inductive or deductive.

What skills can you acquired in studying philosophy? Can such skills meet the job market 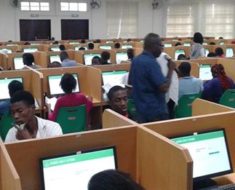 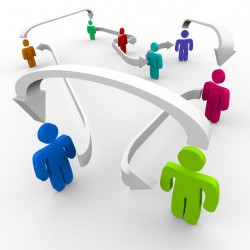 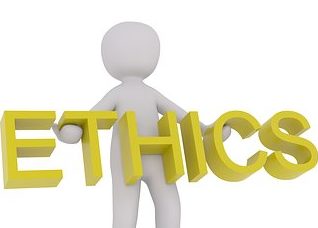 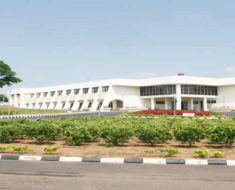