Home
Information
List of the Biggest Rivers in Nigeria.

Most of the major cities of the world are situated on the banks of rivers, as they are, or were, used as a source of water, for obtaining food, for transport, as borders, as a defensive measure, as a source of hydropower to drive machinery, for bathing, and as a means of disposing of waste. In the preindustrial era larger rivers were a major obstruction to the movement of people, goods, and armies across them. One of the countries that benefit from the many advantages of rivers is Nigeria.

Let us then go into what rivers are.

A river is a natural stream of water that flows in a channel with defined banks. It is no news that rivers are multi-channeled, intermittent, or ephemeral in flow and channels that are practically bankless. However, the concept of channeled surface flow remains central to the definition.

While rivers are nourished by precipitation, by direct overland runoff, through springs and seepages, or from meltwater at the edges of snowfields and glaciers, their water losses result from seepage and percolation into shallow or deep aquifers (permeable rock layers that readily transmit water) and particularly from evaporation. Rivers are hundred times more effective than coastal erosion in delivering rock debris to the sea. Their rate of sediment delivery is equivalent to an average lowering of the lands by 30 centimeters (12 inches) in 9,000 years, a rate that is sufficient to remove all the existing continental relief in 25,000,000 years.

As the presence of rivers in a particular geographical location or entity is tantamount to the presence of economic means of becoming self-reliant, we have garnered the list of the biggest rivers in Nigeria. However, this list is not arranged according to the width, nor to their length. We only pick them at random for your enjoyment. 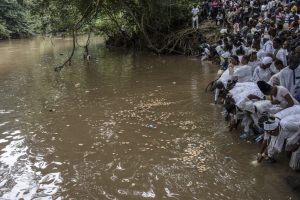 The Osun River takes its source from Igede-Ekiti, flows through Ilesha to Osogbo town and empties itself in the Atlantic Ocean. In Yoruba cosmology, Osun was said to have metamorphosed into a river as a result of a misunderstanding between her and “Oba”, a co-wife of Sango. Osun River is one of the list of the biggest rivers in Nigeria, having a length of 267 km. The river has become a global and tourists’ attraction in Osogbo; Osogbo is the capital city of Osun State. 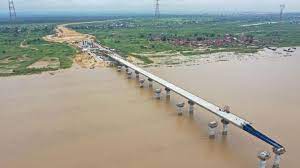 The Niger River is the main river of West Africa, extending about 4,180 km (2,600 mi). Its drainage basin is 2,117,700 km2 (817,600 sq mi) in area. The River is the principal river of western Africa, extending over 2500 miles (about 4000 km). It runs in a crescent through Guinea, Mali, Niger, on the border with Benin and then through Nigeria, discharging through a massive delta, known as the Oil Rivers, into the Gulf of Guinea. Climate change and rapidly growing populations are stretching the resources of the Niger. It is therefore supposed to be at the top list of the biggest rivers in Nigeria.

Cross River also called Oyono is the main river in southeastern Nigeria and gives its name to Cross River State. It originates in Cameroon, where it takes the name of the Manyu River. Although not long by African standards its catchment has high rainfall and it becomes very wide. The major tributary of Cross river is the river Aloma coming from Benue State to merge with the Cross River in Cross River State. It is also one of the list of the biggest rivers in NIGERIA. 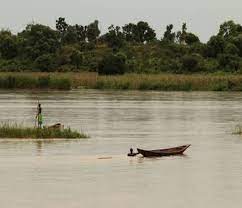 Kaduna River, main tributary of the Niger River, in central Nigeria. It rises on the Jos Plateau 18 miles (29 km) southwest of Jos town near Vom and flows in a northwesterly direction to a bend 22 miles (35 km) northeast of Kaduna town. Most of its course passes through open savanna woodland, but its lower section has cut several gorges above its entrance into the extensive Niger floodplains. It is among the list of the biggest rivers in Nigeria because of its very large size and course. 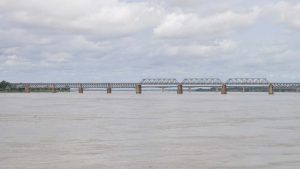 Another very magnificently big river, which is next to the River Niger is the River Benue. River Benue which is on the right side is clearer and light green in colour. The river rises in the Adamawa Plateau of northern Cameroon, from where it flows west, and through the town of Garoua and Lagdo Reservoir, into Nigeria south of the Mandara mountains, and through Jimeta, Ibi and Makurdi before meeting the Niger River at Lokoja. he Benue River, a tributary of the Niger River, is the second on the list of the biggest rivers in Nigeria, extending for a length of 870 miles. 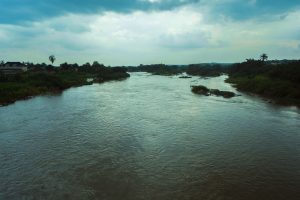 River Ofiki is a stream (class H – Hydrographic) in Oyo State (Nigeria (general)), Nigeria (Africa) with the region font code of Africa/Middle East. It is located at an elevation of 81 meters above sea level and its population amounts to 174,152. It is also one of the list of the biggest rivers in Nigeria.

The Anambra River is also called the Ọmambala. The flow of the Ọmambala River is released into the Atlantic through various outlets forming the 25,000-square-kilometre (9,700 sq mi) Niger Delta region. It is on the list of the biggest rivers in Nigeria.
Copyright: Contents on this website may not be republished, reproduced, redistributed either in whole or in part without due permission or acknowledgement. All contents are protected by DMCA. If you own this content & believe your copyright was violated or infringed, make sure you contact us via This Means to file a complaint & actions will be taken immediately. 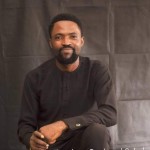 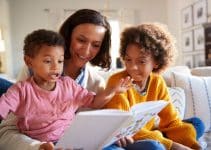 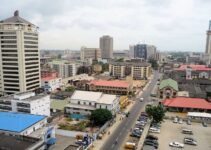 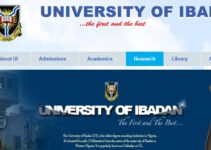