Ghislaine Maxwell Arrest and Unanswered Questions Following Her Arrest:- The arrest of the British socialite Ghislaine Maxwell in the US on Thursday morning is the biggest development in the investigation of the convicted sex offender Jeffrey Epstein and some in his circles since the wealthy financier killed himself last year in a New York jail cell. 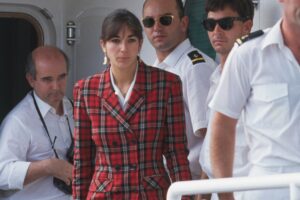 According to the guardian report, Ghislaine Maxwell Arrest by the FBI at 8.30am local time in the New England state of New Hampshire ended Maxwell’s freedom. Her apparent ease of movement and lack of police questioning or apprehension in the last two years has raised the eyebrows of many observers of the Epstein saga, who wondered why someone so close to him and the subject herself of serious allegations had remained at liberty for so long.

1 Where has Maxwell been hiding from the spotlight for the past year?

Maxwell was arrested in Bradford, New Hampshire, a small town in the middle of the state. Before that there had been intense speculation that she had been living near Boston, in California or even abroad, but no confirmed public sightings.

2 What was Maxwell’s alleged role in Epstein’s abuse?

Maxwell has denied any wrongdoing in Epstein’s mass abuse of his young, female victims. But the 17-page, six-count indictment filed by the FBI charges her with numerous counts of trafficking young women and alleges Maxwell was “present for and participated in the abuse”.

3 What does it mean for Prince Andrew?

The Duke of York has vociferously and repeatedly denied any wrongdoing linked to Epstein, with whom he spent a lot of time. But he was reportedly a close friend of Maxwell’s and her arrest on such serious charges is sure to at least raise further questions about the sort of company the prince was keeping.

4 Will more information come out on what Epstein did?

Epstein’s death was widely seen by his victims as denying them their day in court and the chance to have his crimes fully examined. The extent and seriousness of the charges against Maxwell would appear – if they come to a trial – to offer them a second chance. Epstein had previously agreed a plea deal in a Florida underage sexual abuse case and then was under extensive investigation in New York when he was arrested and then died.

Epstein and Maxwell were known for the glittering social life they led among a global jet set of power players from the worlds of politics, arts and entertainment, and science. There has been much speculation about what Epstein knew and Maxwell might know about the activities of their well-connected and high-profile friends. Certainly, the seriousness of the charges means that Maxwell, if convicted, is looking at a lot of federal prison time. 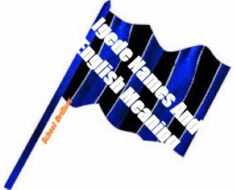 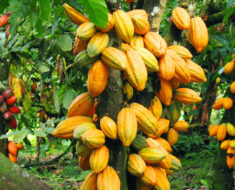 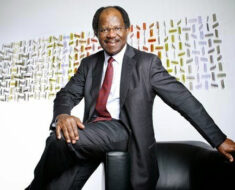 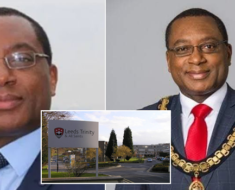 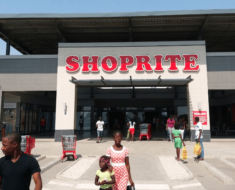