International Labour Day or International Workers’ Day is observed each year on the first day of May to celebrate achievements of the working class. The day, also called as ‘May Day’, is also observed as a public holiday in many countries. Labour Day is a public holiday in India as well, where it is celebrated as Antarrashtriya Shramik Diwas (International Labour Day). The day is known as “Kamgar Din” in Hindi, “Karmikara Dinacharane” in Kannada,”Karmika Dinotsavam” in Telugu, “Kamgar Divas” in Marathi, “Uzhaipalar Dhinam” in Tamil, “Thozhilaali Dinam” in Malayalam and “Shromik Dibosh” in Bengali. In North India, however, Labour Day has lost significance as a holiday. Examined by India Today.

The first May Day celebrations focused on workers took place on May 1st 1890 after its proclamation by the first international congress of socialist parties in Europe on July 14th 1889 in Paris, France, to dedicate May 1 every year as the “Workers Day of International Unity and Solidarity.”

The date was chosen due to events on the other side of the Atlantic. In 1884 the American Federation of Organized Trades and Labor Unions demanded an eight-hour workday, to come in effect as of May 1st 1886. This resulted in the general strike and the Haymarket (in Chicago) Riot of 1886, but eventually also in the official sanction of the eight-hour workday. 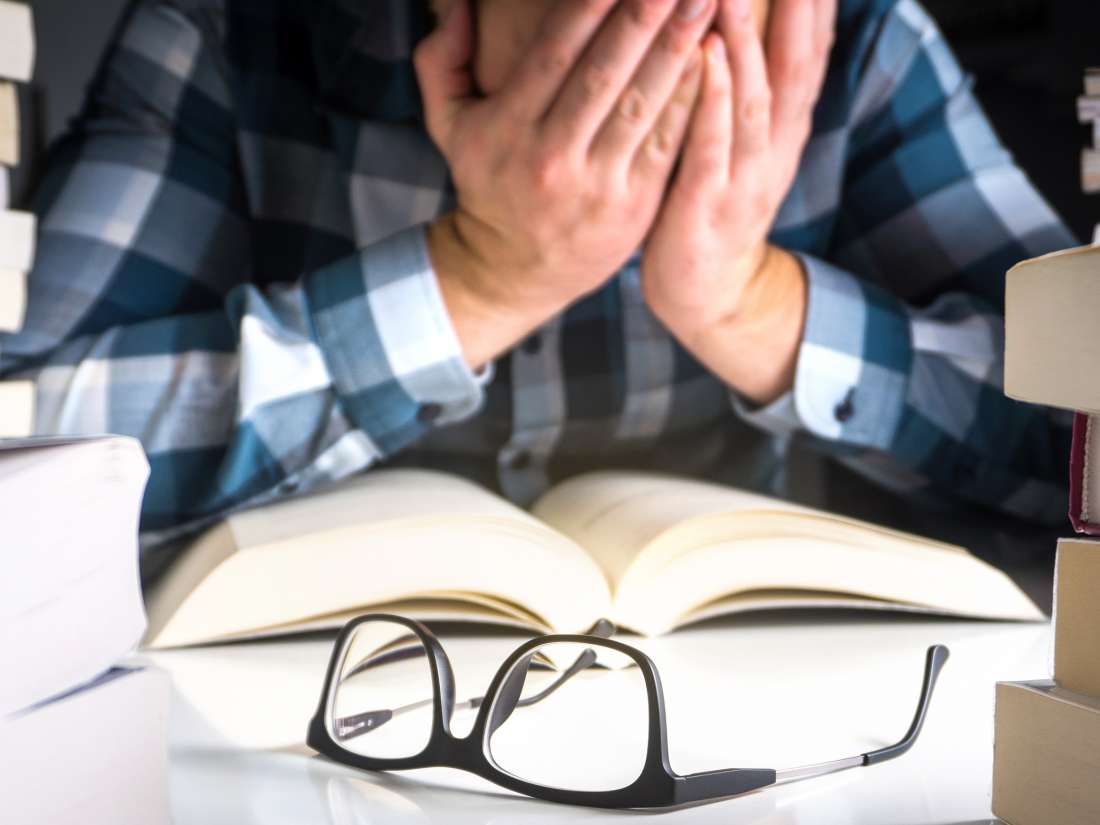