ASUU Indefinite Strike Over Integrated Payroll Scheme.  The Academic Staff Union of Universities, ASUU, returned to its indefinite strikes . This came after its two-week “warning strike. The strike was declared a total and indefinite strike over the failure of the Federal Government to keep to the 2019 Memorandum of Action and over the lingering crisis on the Integrated Personnel and Payroll Information System.

As reported by Punch and Vanguard, According to the Union’s President, Biodun Ogunyemi penultimate Monday, the strike became necessary because “the Nigerian government has chosen to use hunger as a weapon of war against its academics and we are not going to sit and watch”.

Though the Union included the age-old non-implementation of agreements reached with the Federal Government dating back to 2009 and aimed at fostering better conditions of service for its members and the upgrade of Nigerian universities, the main sticking point this time is the deadlock over the Integrated Personnel Payroll and Information System, IPPIS.

The Federal Government had enrolled everyone under its payroll into this scheme in order to fight ghost workers and arrest corruption at source. ASUU had stubbornly refused to embrace this because, according to it, IPPIS is an “imposition” by the World Bank. ASUU also argues that IPPIS would erode university autonomy.

It developed a separate accountability platform for the universities known as the University Transparency and Accountability Solution, UTAS. The Federal Government had reached an interim agreement to integrate the UTAS into the IPPIS, still ASUU said no.

The series of strikes embarked upon by the Union in the past 20 years have sliced off four academic sessions, according to facts available in the Federal Ministry of Education.

It has ruined the academic progress of millions of Nigerians students. Since top politicians, government officials and the wealthy in our society send their children abroad and private universities to escape these disruptions, it means that ASUU’s frequent strikes affect mostly children of the masses.

ASUU’s overplayed tendency to go on strike was one of the reasons some of its members last year broke away to form the Congress of University Academics, CONUA, whose members have readily embraced the Federal Government’s IPPIS scheme.

We see the main reason for this indefinite strike (the IPPIS issue) as unnecessary and undue muscle-flexing by ASUU. We do not see how IPPIS and the respect for university autonomy cannot be accommodated together.

The Union must have a rethink and allow the IPPIS and UTAS to coexist because the universities cannot be left out of the war against corruption.

Minimising corruption at source will help correct some of the neglects which routinely push ASUU to strikes. Besides, this Coronavirus pandemic atmosphere is hardly an ideal one for a strike.

Government must also work harder to implement the outstanding MOU’s by allocating more budgetary funding to education. It is for the good of our educational system. 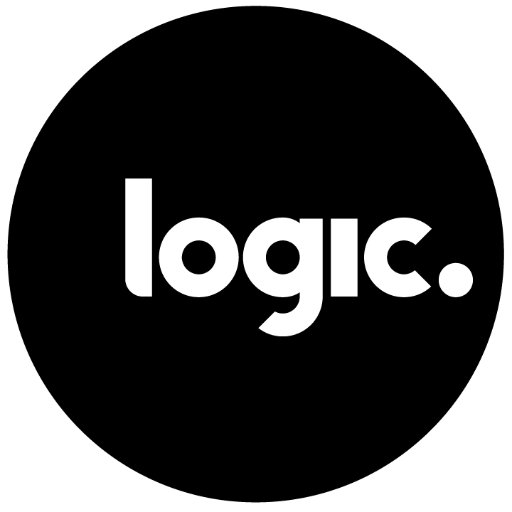 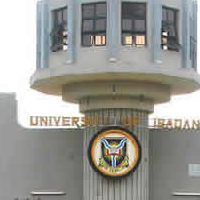