Makinde said in boosting his immunity to fight coronavirus,  he consumed vitamin C, carrots and black seed oil mixed with honey. He said: “My very good friend and brother, Dr Muyideen Olatunji is the one in charge of the primary healthcare for Oyo State. He came to me and said, look, I am going to send to you this black seed oil, it boosts immunity.

So, I mixed it with honey and took one teaspoon in the morning and one in the evening. “So, there are local solutions to boost immunity. Our people should not fret. Just as I’ve been able to get the virus out off my system, so will it be for majority of our people. “I’ve lost a little bit of weight which I think is good.

When you’re in isolation, the tendency is just to watch television and eat, I was eating amala. But I was also using the treadmill. It has also been a period to reflect and look at the programmes, policies and the things we want to do for the people of Oyo state and also reflect on how the COVID-19 is going to affect us socially and economically.”

He faulted the Federal Government’s palliative measures in the state, saying “Two days ago in the task force meeting, the Head of Service told me that the conditional cash transfer from the Federal Government would be N20, 000 to people in 10 local government areas of Oyo State and I said, it’s good, but this programme predates this administration and I’ve never been impressed for one day about the way they identified the poorest and  the impact. “They’ve been making noise in the newspapers that they have some items for us. So, I sent the people at the liaison office. First day at the Nigerian Governors’ Forums’ meeting, I was told those items were taken to liaison offices. So, I called the liaison office in Abuja and asked, did you receive anything, but they said no.” 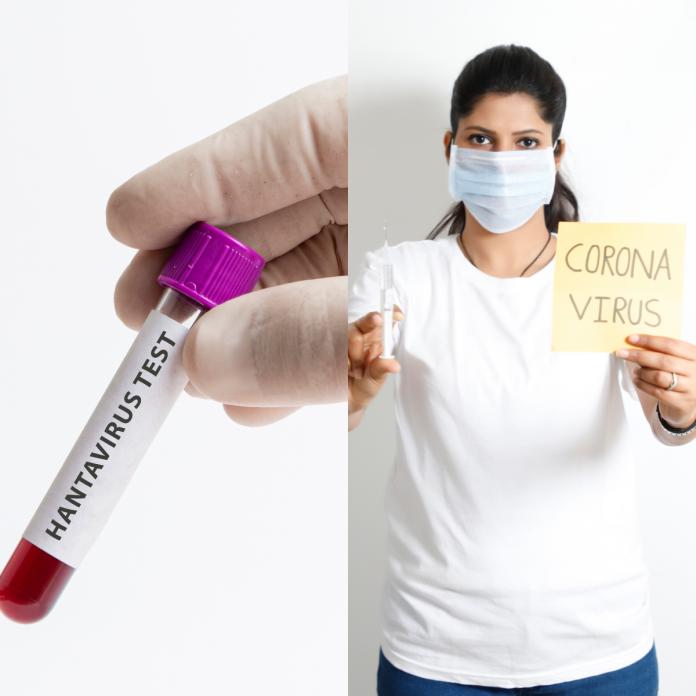