NATO mean North Atlantic Treaty Organization and the most important players are the member countries themselves.

The group NATO [North Atlantic Treaty Organization] open its membership to “any European state in a position to further the principles of this Treaty and to contribute to the security of the North Atlantic area.”

NATO provides members with practical advice and targeted assistance. The primary purpose of NATO is to guarantee the freedom and security of its members through political and military assistance.

The purpose of NATO in the political arena is to promotes democratic values and enables members to consult and cooperate on defence and security-related issues to solve problems, build trust and, in the long run, prevent conflict.

The role and purpose of NATO in providing military support  is committed to the peaceful resolution of disputes. The organization has the military power to undertake crisis-management operations in members countries.

NATO [North Atlantic Treaty Organization] has 30 members at the moment. In 1949, there were 12 founding members of the Alliance: Belgium, Canada, Denmark, France, Iceland, Italy, Luxembourg, the Netherlands, Norway, Portugal, the United Kingdom and the United States.

The essential purpose of NATO is to safeguard the freedom and security of all the members countries by providing political and military assistance. The organization believe that collective defence is at the heart of the Alliance and they creates a spirit of solidarity and cohesion among its members. Here are some of the purpose of NATO:

1. To Secure Peace in Europe.

The essential primary purpose of NATO is to strives to secure a lasting peace in Europe, based on common values of individual liberty, democracy, human rights and the rule of law. Seeing the outbreak of crises and conflicts beyond Allied borders can jeopardise this objective, the Alliance also contributes to peace and stability through crisis management operations and partnerships.

NATO not only helps to defend the territory of its members, but also engages where possible and when necessary to project its values further afield, prevent and manage crises, stabilise post-conflict situations and support reconstruction.

NATO is embodies to promote  intergovernmental link and the transatlantic link in such a way that the security of North America is tied to that of Europe’s.

NATO is an intergovernmental organisation which provides a forum where members can consult on any issue they may choose to raise and take decisions on political and military matters affecting their security.

No single member country is forced to rely solely on its national capabilities to meet its essential national security objectives. The resulting sense of shared security among members contributes to stability in the Euro-Atlantic area. 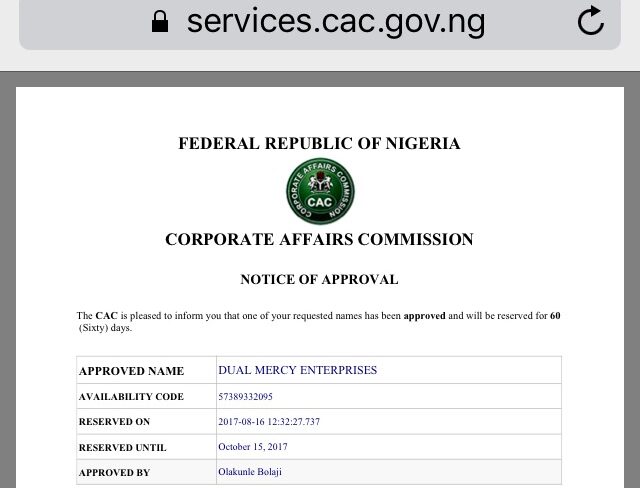 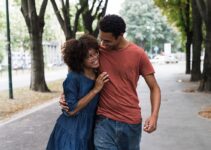