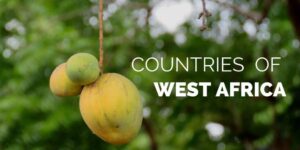 There are sixteen countries in West Africa and one British Overseas Territory, Saint Helena. According to the United Nations Population Division, an estimated 392 million people live in West Africa.

Cote d’Ivoire has sparse deposits of Diamond, Iron ore and Magnesium. Crude oil is found in small quantity, Nigeria. include bitumen, gold, coal, iron ore, limestone, lead/zinc ores, limestone, barites, oil and gas  in states across the country and so on.

What Are Mineral Resources?

A mineral is a naturally occurring substance or compound found in the earth’s crust. It occurs in a pure form usually solid and inorganic, and has a crystal structure. Some examples of these minerals include Gold, Bauxite, Limestone, Diamond, Iron ore.

The region has a long history of post-colonial civil wars that have created an obstacle to economic development. In recent years peace has widely been achieved with the signing of treaties.

West Africa is known for its richness in Mineral Resources with Nigeria being one of the richest in terms of these resources. 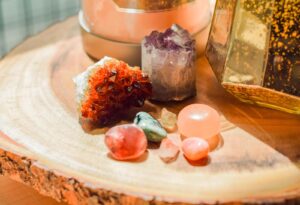 The natural resources of Burkina Faso are limited and include gold, manganese, limestone, and marble. Phosphates, pumice, and salt are also available in small quantities.

Most of the major natural resources of the islands of Cape Verde are mineral in nature. Basalt and limestone are two types of abundant rock; other types of mineral are salt, pozzolana (volcanic ash used in hydraulic cement), and kaolin (a clay used in porcelain

Gambia has limited natural resources consisting of laterite, titanium, rutile, ilmenite, tin, zircon, and silica sand. The mining industry does not play a significant role in the country’s economy and the economy relies more on tourism, imports and agriculture.

The main minerals extracted in Ghana are gold, diamond, bauxite and manganese. However, gold currently accounts for more than 90 percent of mining sector revenue and activity.

Other mineable resources include uranium, cement, and salt. Guinea also has significant water-based resources, with strong hydropower and fishing industries

In 2010, the mineral production in the country was restrained to small-scale production of granite, sand and gravel, clay and limestone

Niger has resources of uranium, coal, iron ore, tin, phosphates, gold, molybdenum, gypsum, silver, salt, and petroleum. Niger’s mineral sector accounted for about 3% of the GDP and for about 40% of exports.

Nigeria is endowed with about 34 solid minerals identified in 450 locations in the country. metallogenic provinces of Nigeria. include bitumen, gold, coal, iron ore, limestone, lead/zinc ores, limestone, barites, oil and gas  in states across the country.

Senegal is one of the top producers of phosphate rock in the world. The country also produces other mineral commodities such as gold, laterite, basalt, cement, lime, limestone, clays natural gas, petroleum, salt, and sand. Phosphate mining plays a major role in its export industry.

The mineral products produced in Togo in 2010 include phosphate, cement, diamond, gold, clinker, and limestone.

The country has many undeveloped mineral resources such as iron ore, manganese, bauxite, gypsum, marble, rutile, and zinc. 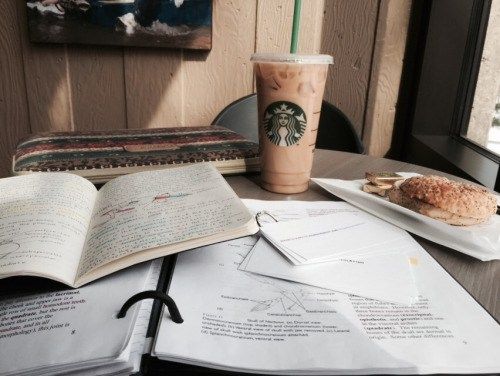